Sunny Deol and Ameesha Patel created several box-office records in 2001 when their film Gadar hit the theatres. According to records that were made during that time, the film raked in around Rs 256 crore then, which was a huge deal. Now almost eighteen years after its release, the news of its sequel has come to the surface. A source close to the film revealed a few details about the storyline of the film to a news agency. 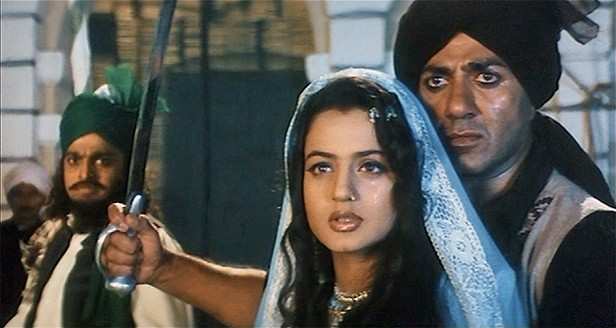 The source said, “We have been working on ‘Gadar’ sequel since 15 years. ‘Gadar’ will be story of Tara (Sunny), Sakeena (Ameesha Patel) and Jeet (their son). The story will move ahead with India-Pakistan angle, ‘Gadar’ is incomplete without it. The cast will remain same, like how we have seen in films like ‘Baahubali’, ‘Rambo, ‘Fast and Furious’, etc. We have discussed the idea with Sunny. We can’t disclose anything at the moment.” Well, we are excited about this one. 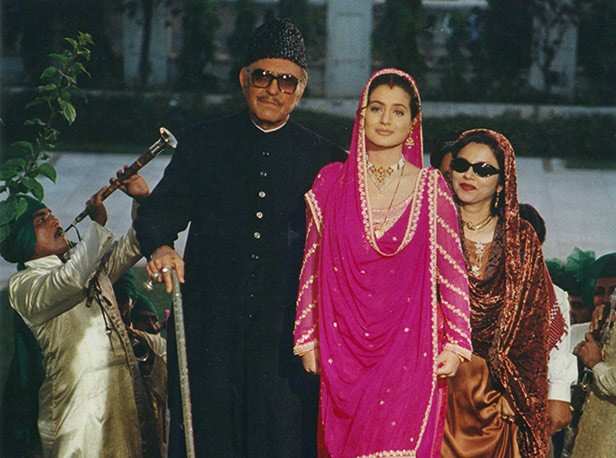