Bollywood stars and their kids are always in the limelight. From their birth till they become teenagers, the paparazzi is constantly after them. However, sometimes their parents themselves post a glimpse of their kids on social media. Today was one such lucky day. Gauri Khan posted a picture of herself spending her Sunday with her youngest child AbRam in her lap and Karan Johar’s children Yash and Roohi sitting besides them. The picture is adorable to say the least and was quick to get several double taps in no time. 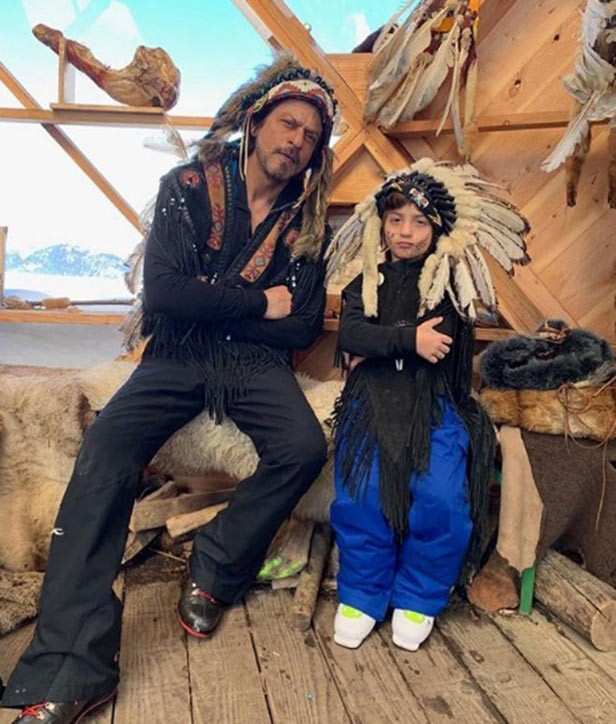 But one comment that made us smile was none other than Shah Rukh Khan’s. The megastar left a comment on wife Gauri’s picture saying, “Maa Tujhe Salaam!” Well, these two have been giving couple goals for years now and seems like there is no stopping them. 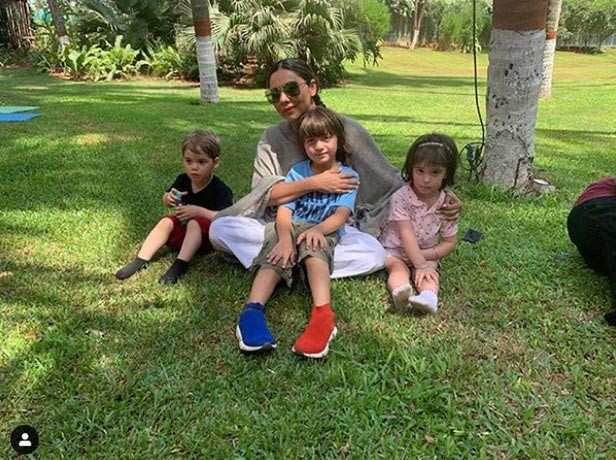