Ayushmann Khurrana’s Article’s 15, like the title suggests, is based on article 15 of the Indian constitution which prohibits discrimination on basis of caste, gender, race, religion and place of birth. Despite catering to a niche audience, the film has gone on to have a good run at the box-office during its first week.

The film opened at Rs. 5.02 crores on Friday, grew over the weekend and then stayed above the Rs. 3 crore mark right through the weekdays. On Thursday too the film accumulated Rs. 3 crores more and with this the overall collections now stand at Rs. 34.16 crores. 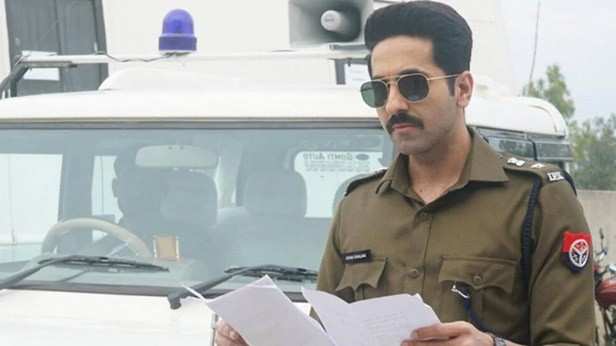 Anubhav Sinha’s last release Mulk, received massive critical acclaim as well but unlike Article 15 couldn’t score big at the box-office with the life time collections closing in just over 20 crore. However with Article 15 he has more than made up for it and now the collections would comfortably go past the Rs. 50 crores mark at least. 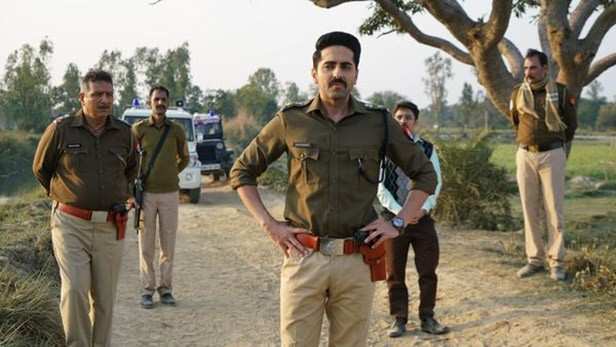