Origins is a recurring new music feature in which artists are presented the chance to pull back the veil on what influenced their latest track. Today, Bethlehem Steel let us inside their “Empty Room”.

By its very nature, anxiety tends to force us to push others away. The unfortunate dichotomy of that is at the same time, we often wish for the comfort of others. It’s an impossible balance — knowing you have to keep those close to you at bay but needing them to stay close so when you finally fall, it can be into their arms. Those who’ve never experienced such crippling emotional states might not understand, which is why Bethlehem Steel try to explain it on their new single “Empty Room”.

Coming from the band’s forthcoming self-titled sophomore album, “Empty Room” was written by Bethlehem Steel’s newest member, Christina Puerto. She describes the song as her way of asking “for patience from those I’m close to while I figured some things out.” She tells Consequence of Sound,

“As I was writing the lyrics — which are kinda bleak — I kept being drawn to really optimistic-sounding melodies, which I eventually just gave into. It ended up being a good thing for me because writing has a way of forcing me into some pretty intense self-reflection… which is a good and necessary thing… but the way this song came out musically made things easier for me to process.”

Indeed, as torn and anxious as the instrumentation sounds, they don’t give the impression of defeat. Instead, they push forward on the back of pacing drums. It’s as if they’re full with the knowledge that although right now may be rough, there is an end to be reached… even if “it’s gonna be awhile.”

Listen to “Empty Room” below.

For more on what led her to pen “Empty Room”, Bethlehem Steel’s Puerto has revealed the song’s Origins. 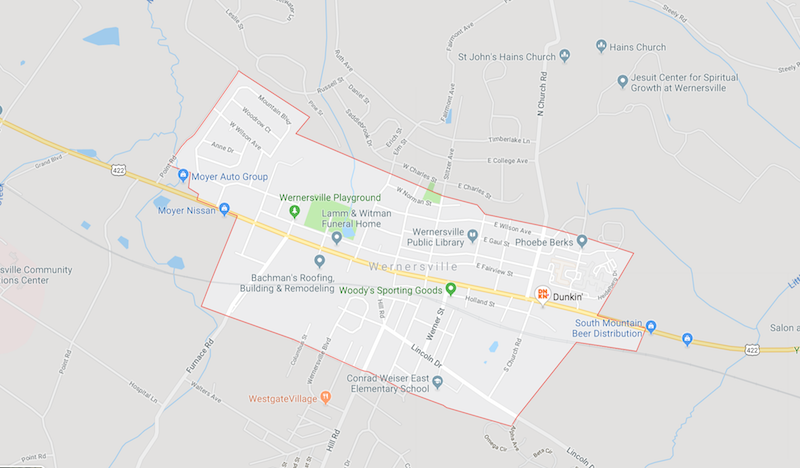 I wrote most of the lyrics to “Empty Room” this one night I spent in Wernersville, PA. The house in the woods where I was staying had just been moved into and I was sitting for hours trying to write in a room with no curtains or furniture in the middle of nowhere, and that feeling of simultaneous isolation and exposure definitely influenced how the song turned out. 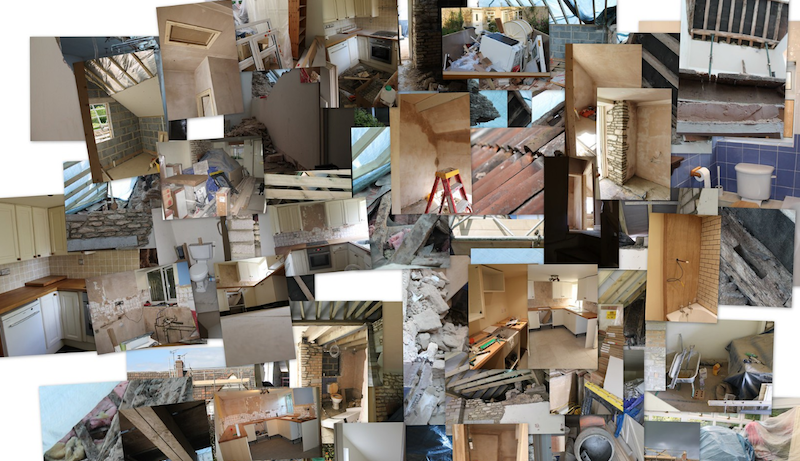 My partner made this really disorienting collage that’s a representation of the interior of a building. It has a hall of mirrors quality, making it hard to get your bearings or know what’s up or down. This was the kind of thing I wanted to try and get at with the guitar pattern in the beginning of the song, where there is an overall coherent sounding verse but the timing is not consistent throughout, so it’s hard to tell where the pattern starts or stops. 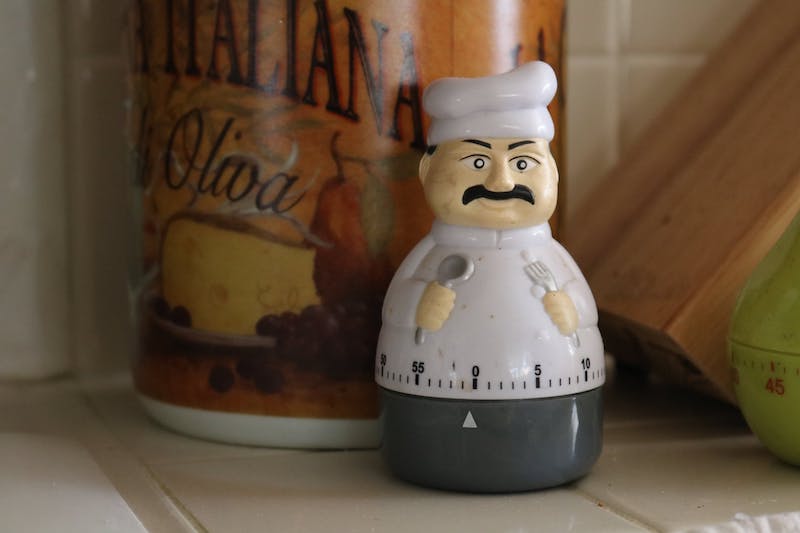 When Becca and I first worked out the guitar parts, she came up with these high-pitched, stress-inducing melodies that add to the anxious energy of the song, especially the beginning and end. A few weeks later, Becca was at her restaurant job when she heard the kitchen timer go off and realized the beeps were the exact same pitch and timing as the last notes in the song… so we’re thinking there must have been some subconscious inspiration.

Now that your hopes are shamed, you stand
At last believing and resigned,
And none of us who touch your hand
Know how to give you back in kind
The words you flung when hopes were proud:
Being born to happiness
Above the asking of the crowd,
You would not take a finger less.
We who know limits now give room
To one who grows to fit her doom

Around the time I was working on the lyrics to “Empty Room” I was reading a collection of Adrienne Rich poems, and the last two lines of the poem “Afterward” — “We who know limits give room/ to one who grows to fit her doom” — are seared into my brain. I felt like I was at a transition point somewhere in between the speaker and the person she’s describing, so I tried to channel that.