Experimental musician Yves Tumor gave us one of last year’s best songs in “Noid”. Now, the Tennessee-born artist is back today with a track called “Applaud”. 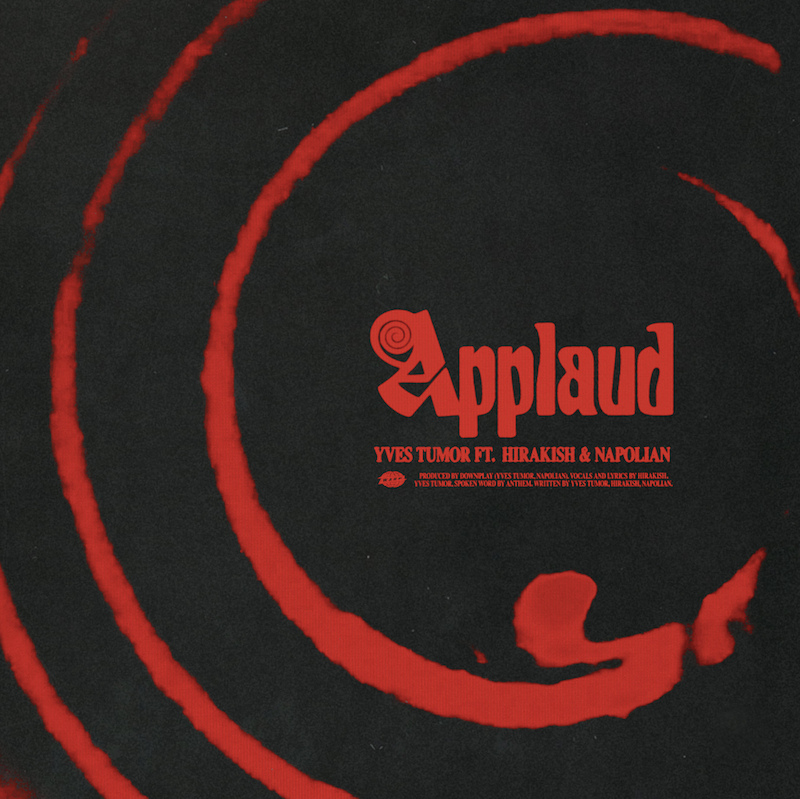